Gaylan’s Kerri of the Emerald Isle 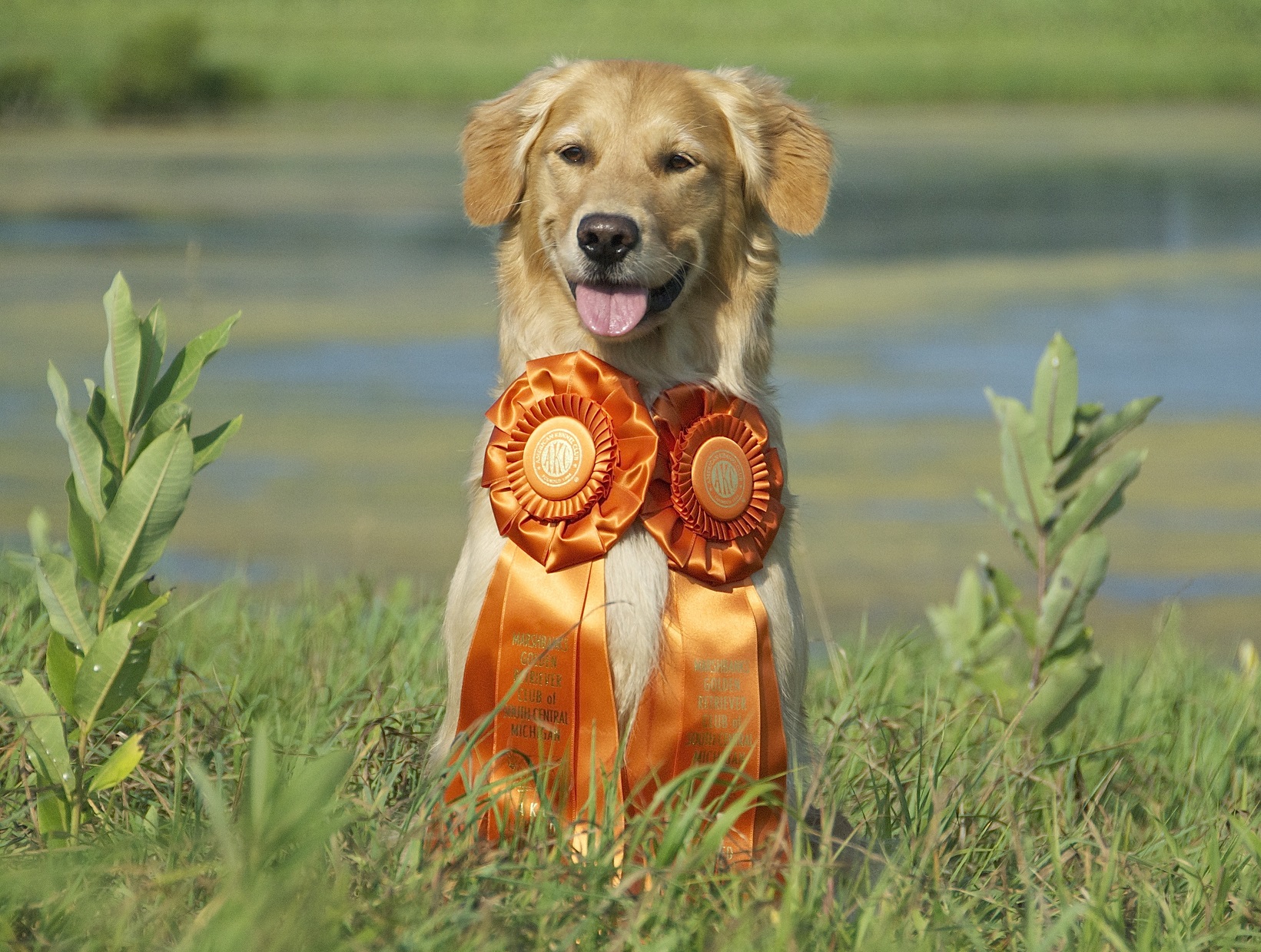 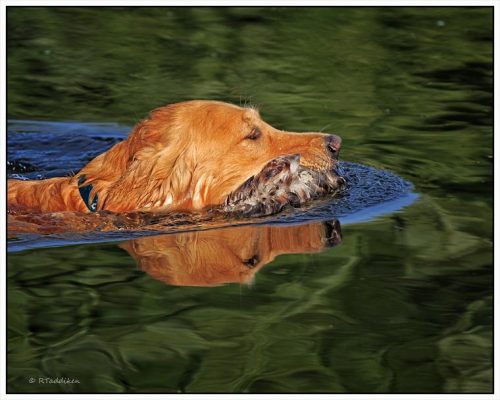 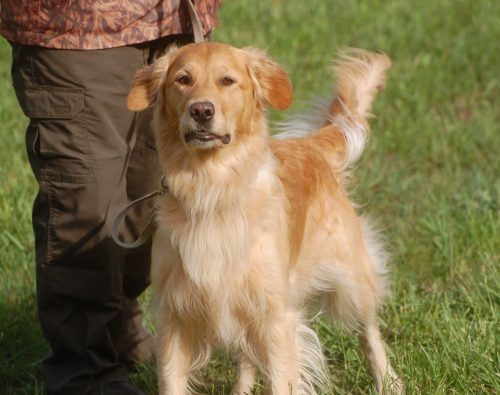 pedigree and clearances
Kerri is the pup we kept from Abbi’s second litter, the Irish Litter, born July 10, 2007. Kerri was born SEVEN hours after we thought her mom was done delivering puppies, and she was worth the wait.
She keeps busy with woods walks, retrieving, doing rally, and just generally having a fantastic time. She had some fun becoming my dancing partner in Freestyle.
We took the Irish Litter pups on a long trip to New York to stay with her co-breeder Gayle and Andy. We had a wonderful time the two weeks we were there, testing the Irish Litter and sending them to their new homes. We were also there with pups from another Gaylan’s litter, the Fire litter from Pat McKinney’s Tango, who were one week younger than the Irish Quints. Kerri and her siblings had a great time with their eight cousins and even learned to share nursing Abbi with them. Be sure to check out Kerri’s littermates’ webpages to see how they grew up. Jig, Keeper, Jamie, and Finn, The rest of the Irish Quints!
Kerri passed her Tracking Dog test Oct 23, 2011.
This was our very first TD and we were very excited!
↑